Everybody must have heard once that actions are more significant than just words. I personally agree with the statement that actions speak louder than words. There are two fundamental points that justify why this thought is strongly valid.
One of the aspects that we should take in consideration is about liars. Many people are fooled by them because of the well arrangement of the words. Liars usually have a good cunning capable of transform any lie in one truth history. On the other hand, it’s all about words. There’s no action to support their lies, and if it existed would not be a lie. A very famous class of these kinds of liars appears on television every four years, and they are known as politicians. Every four years at the election period these citizens promise a good life, education, health care, basic conditions of living, infrastructure and more. People vote and at the end of the period almost everything stills the same; nothing really happens. Although the speech might be great is plenty more trustable to believe in actions.
Another point related to the power of actions reminds us of the big revolutions that happened in the past. Certainly, I’m not in favor to war or to spill blood on the concentration fields. In this case it’s true that words are very important in order to solve the issues, but they are not the only. The major victories for human rights happened with words and actions interconnected. A simple example between the eighties and nineties was the triumph of student’s card for public transportation. Students closed the streets to get the attention that they needed to hold their objectives. At first, the action gave them the possibility to be heard.
Thus it’s clear that both actions and words are important, but what makes words consistency are the actions. A word by itself does not have the same force that an action has. Then, based on these ideas and on what was presented, I reinforce my supporting for the statement.
- fevereiro 05, 2011 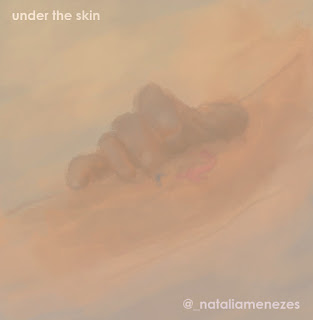